Diving from Riga to Vilnius, Lithuania

While driving out of Riga towards Runsdale Palace, I noticed a tiny village near the road.   The carpenter and mayor of the Rabbit Village has constructed the 35 wooden houses himself. With over 65 different kinds of rabbits dwelling in miniature wooden houses. The territory of the village also has sheds for ducks, geese, chicken, pigs, sheep, goats, ponies, a calf and a dog. Owner – Ojars Narvils 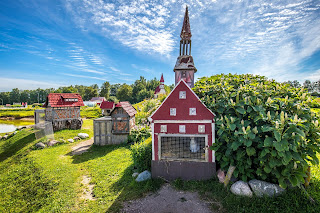 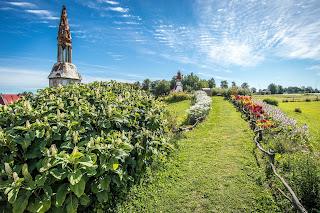 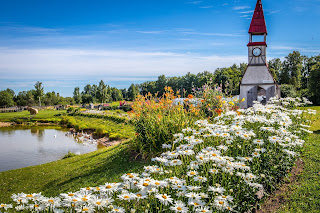 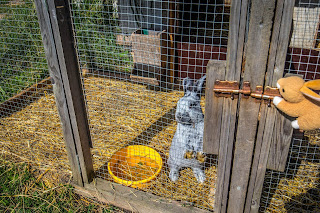 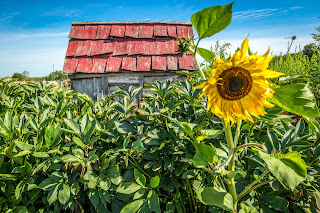 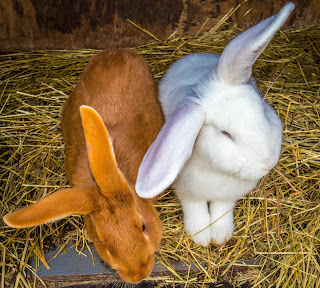 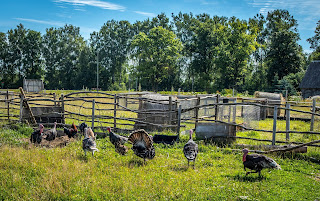 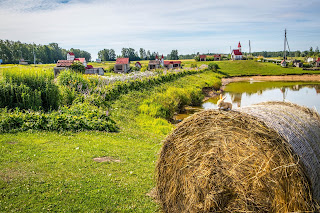 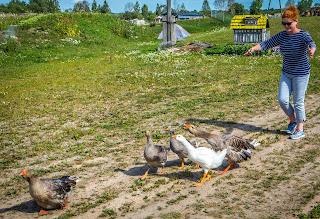 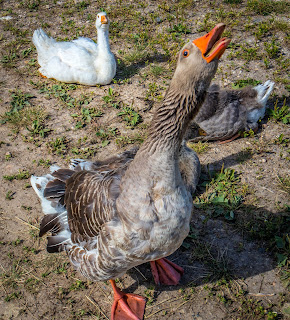 Rundāle Palace is one of the two major baroque palaces built for the Dukes of Courland in what is now Latvia, the other being Jelgava Palace. The palace was built in two periods, from 1736 until 1740 and from 1764 until 1768. It is situated at Pilsrundāle, 12 km west of Bauska. 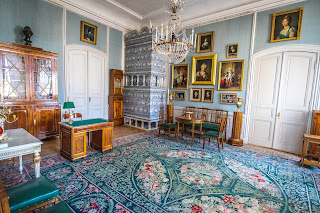 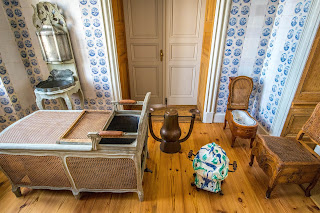 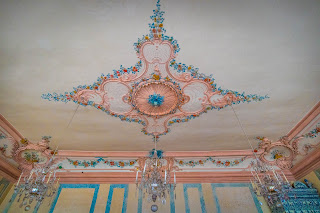 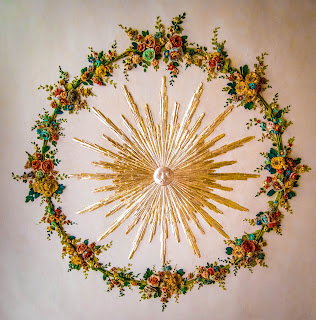 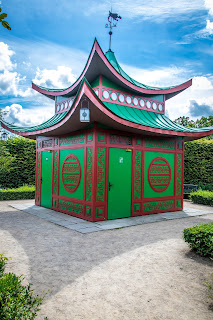 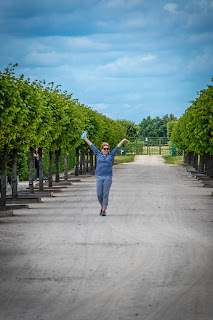 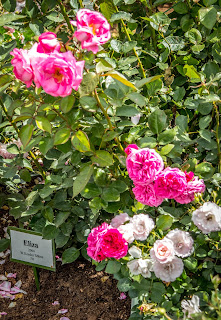 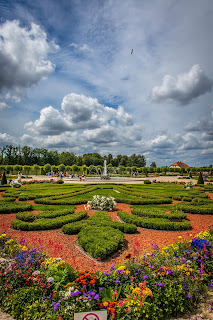 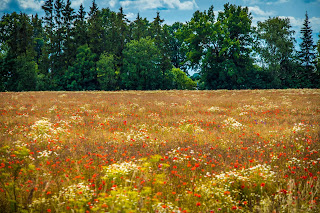 Continuing on towards Vilnius we saw fields of flowers and a herd of deer.

The Hill of Crosses, located 12 kilometers north of Siauliai is a major pilgrimage site. Standing upon a small hill are many hundreds of thousands of crosses that represent Christian devotion and a memorial to Lithuanian national identity. The city of Siauliai was founded in 1236 and occupied by Teutonic Knights during the 14th century. The tradition of placing crosses dates from this period and probably first arose as a symbol of Lithuanian defiance of foreign invaders. Since the medieval period, the Hill of Crosses has represented the peaceful resistance of Lithuanian Catholicism to oppression. 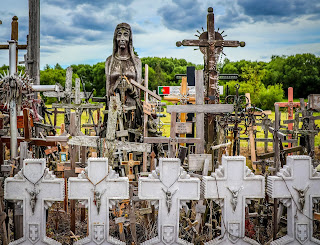 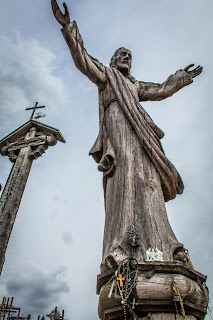 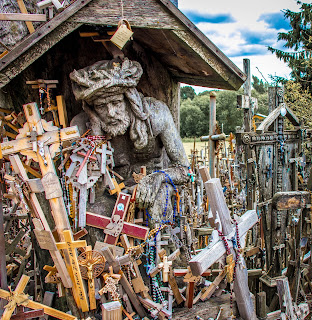 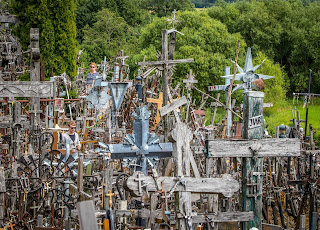 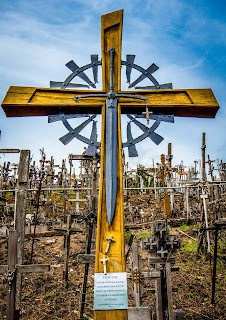 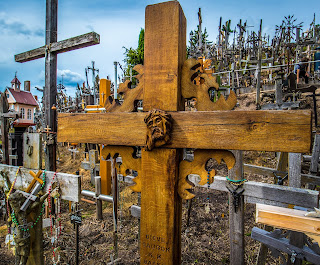 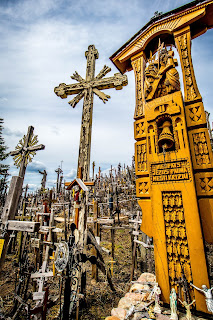 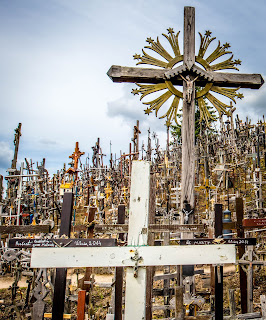 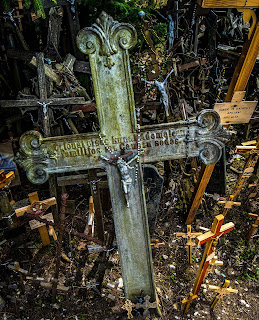 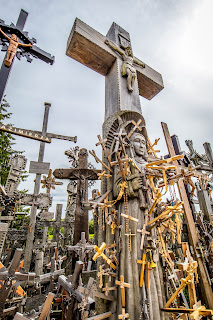 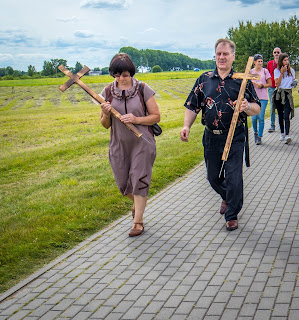 Posted by Mark and Charlotte at 11:01 PM