Continuing our exploration of the Puglia region in Southern Italy Polignano a Mare, Monopoli, & Lecce
Polignano a Mare (aka, Pearl of the Adriatic). Famous for three things: 1) world championship cliff diving; the guy who sang Volare!; and 3) it’s ice cream! Viva Italia! 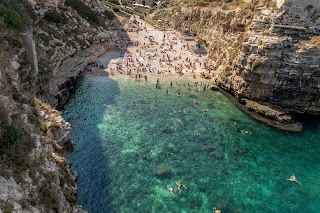 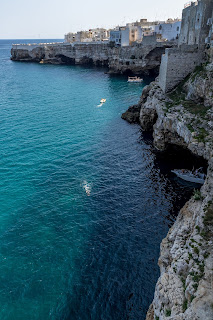 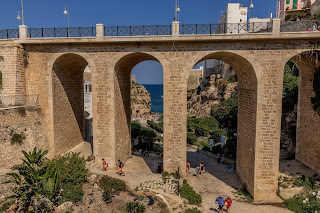 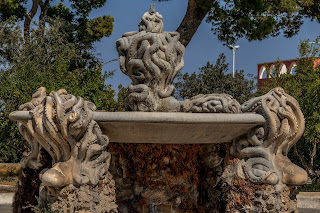 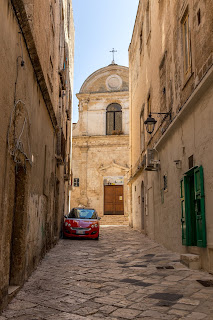 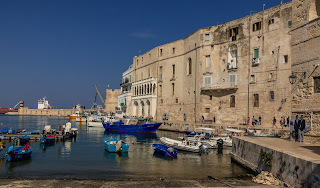 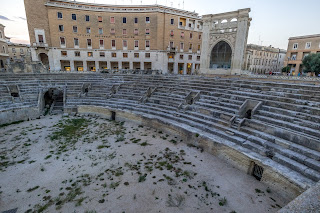 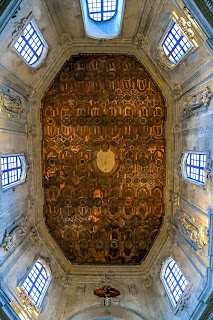 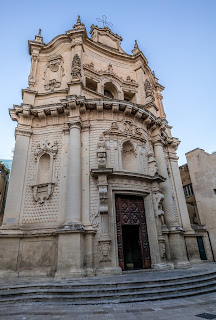 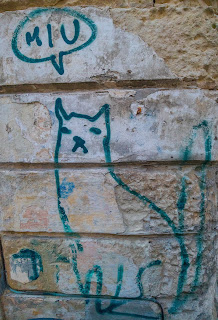 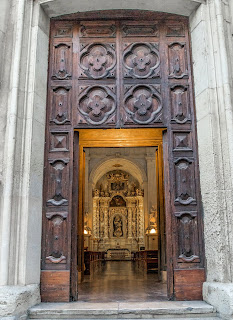 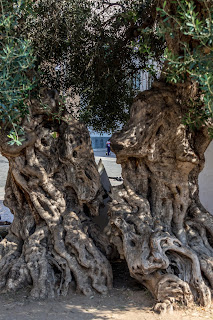 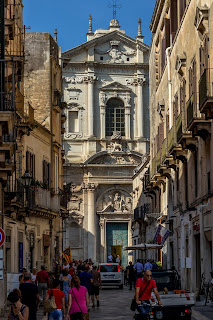 This guy and his brother hand create papier-mâché statues and figurines for church processions using wire, straw, and paper. Their work is amazing. 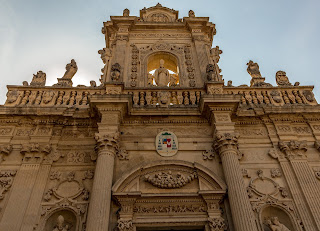 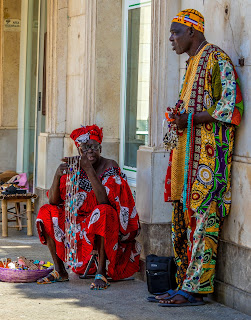 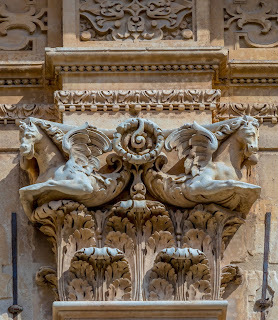 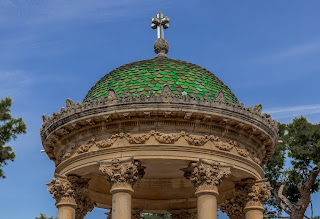 Posted by Mark and Charlotte at 11:04 PM

Feel free to email us at: GadTravel@gmail.com


Links to our Planning Spreadsheets

I need to reestablish these links. In the meantime if you would like a planning spreadsheet for one of our trips, please email us and we will send.